Six at Baltic Mill – The art of fresh cooking on Tyneside

Situated on the sixth floor of the Baltic Centre, Fresh Element’s 70-seater restaurant, Six, provides some terrific views over the Tyne. Founded in 2002, located on the south bank of the River Tyne, The Baltic Centre is the UK’s largest dedicated contemporary art institution.

With an old kitchen comprising of an all-gas outfit, which was inefficient, very hot and uncomfortable to work in during busy periods of service, Baltic commissioned a new kitchen to replace the 15-year old equipment as part of a refurbishment of its catering offering to visitors.

After consultation between Grande Cuisine and head chef Greg Lambert, the plan for an all-electric totally open plan kitchen was conceived. An Athanor cook suite, supplied for catering company Fresh Element by Grande Cuisine, was installed under the eagle eye of the project manager. The suite was designed to suit the new proposed menu and the workflows required to deliver it.

However, all was not entirely straightforward. The lofty location presented some real challenges when trying to get the Athanor equipment on site. To get over the hurdle of getting the cook suite to the restaurant via the public lifts, the Athanor stove was made in two halves, carried up to the sixth floor and welded together on site. As Eric Morcambe used to say: ‘you can’t see the join’.

Feedback has been more than positive. Everyone is amazed at how cool the kitchen is to work in and how ‘cool’ it looks too. 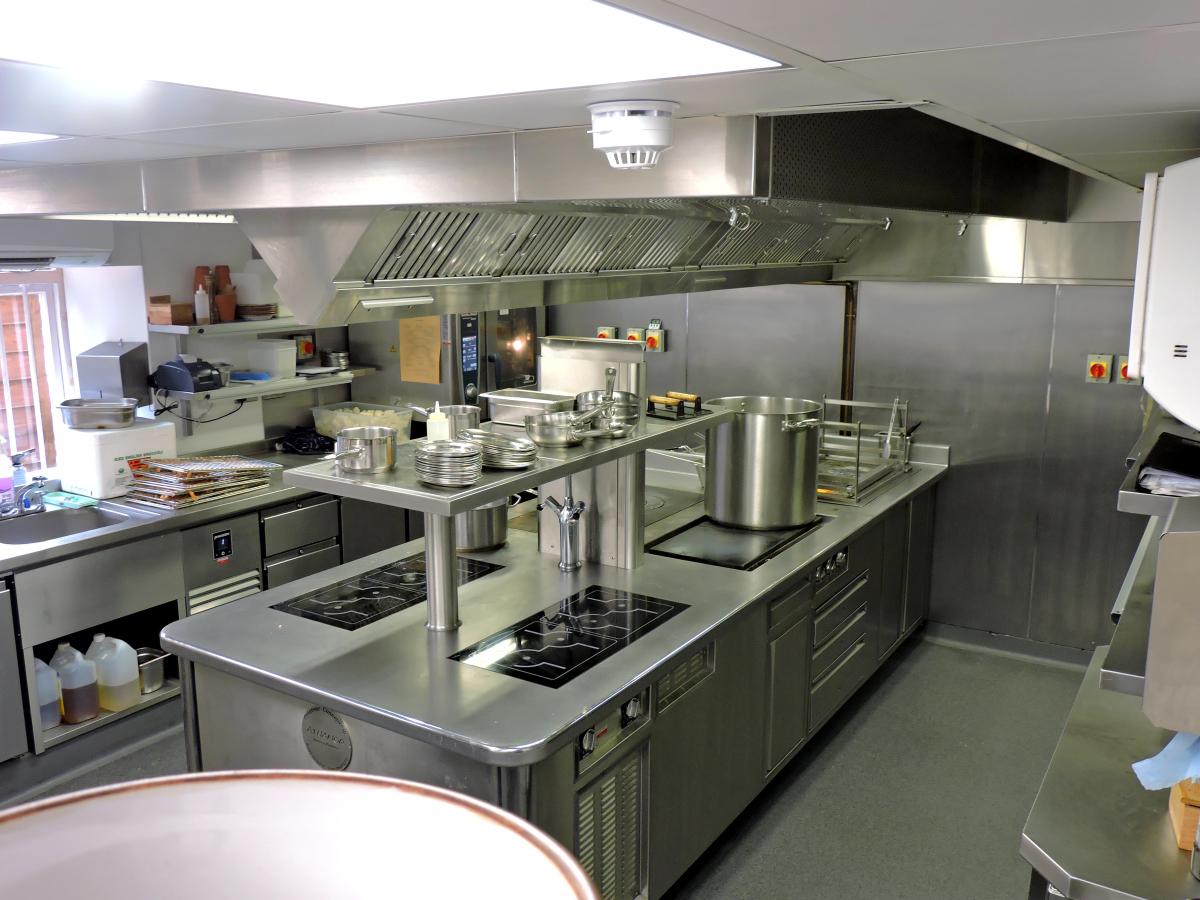 Grande Cuisine in the clover at the Pig in Combe 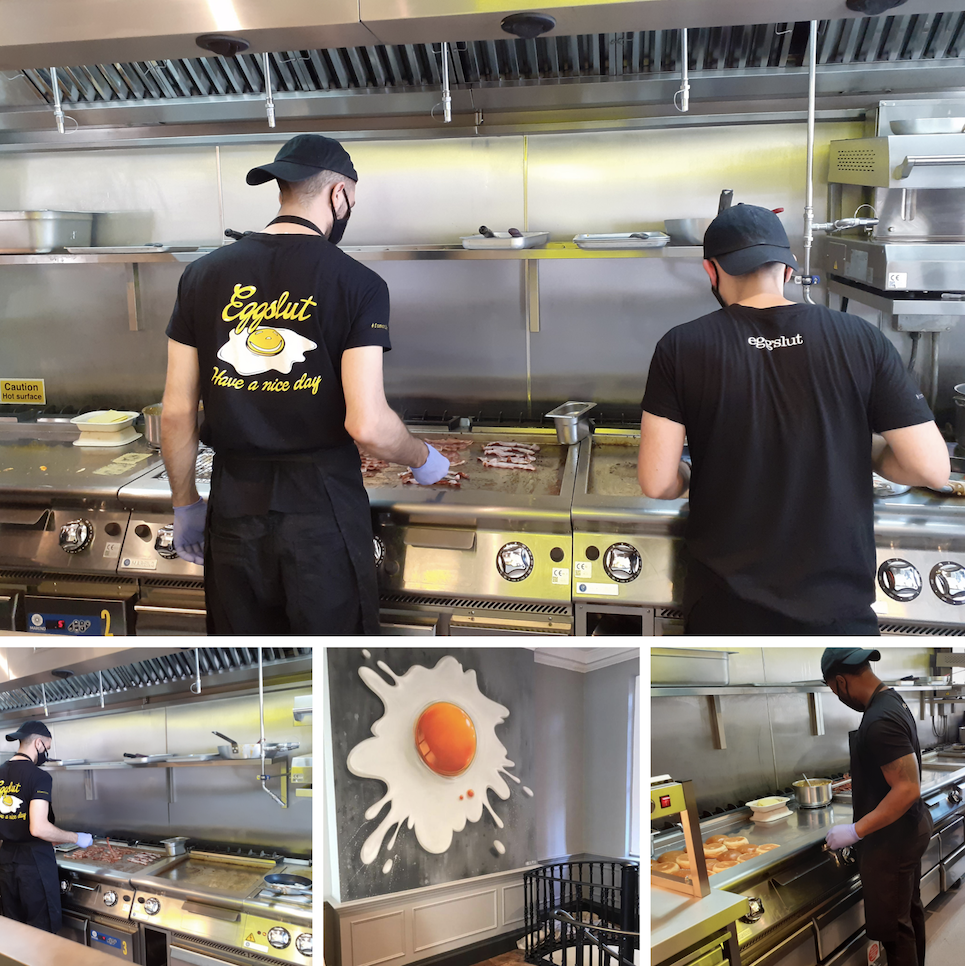 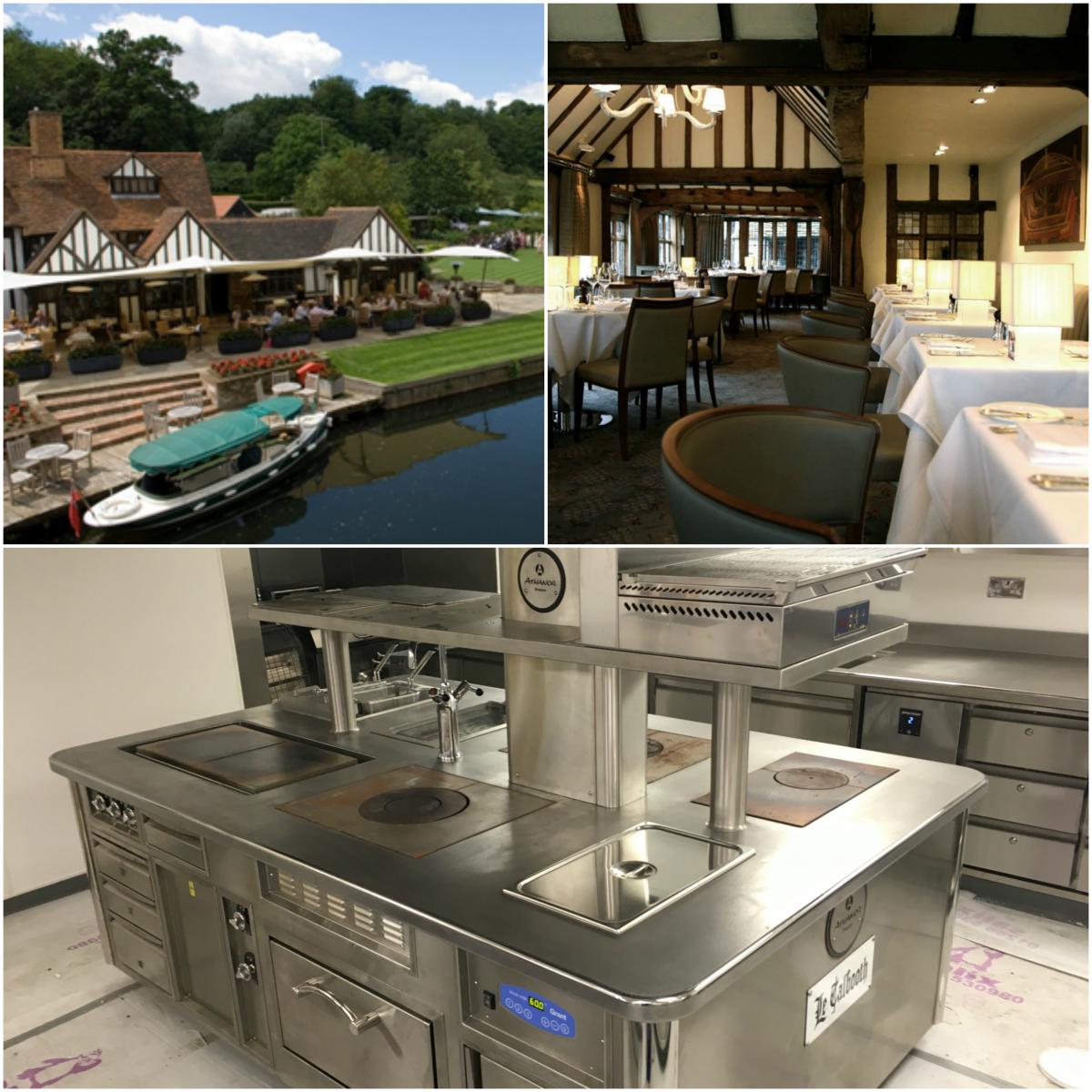