Grande Cuisine supplied Athanor cook suites and ancillary equipment for the main hotel kitchen and The Club kitchen at the new Four Seasons at Ten Trinity Square in London. Ten Trinity Square is a true London landmark with its Beaux-arts tower and Portland stone rotunda overlooking the river Thames at Tower Hill.

Originally built in 1922, the Grade II listed building is now home to a 100-room Four Seasons Hotel, private residences, a spa and club and three restaurants, one French, one Asian and The Rotunda, a casual dining space.

The Rotunda Lounge provides casual dining all day. The French restaurant, La Dame de Pic, is run by Michelin-star chef Anne-Sophie Pic. Head chef is Luca Piscazzi who has held key positions in some of the world’s finest restaurants.

In addition, there is an Asian restaurant, Mei Ume, which specialises in high quality Chinese and Japanese cuisine. Mei Ume has 64 covers and can seat 12-14 in its private dining area. The restaurant is run by head chef Tony Truong supported by sushi chef Seok Choi and dim sum chef Derrick Chen.

There are five separate kitchen areas in all, laid out over three floors. SHW Design Consultants created the design development for the kitchens including space planning, workflows and detailed equipment specifications and design layouts. Hallmark Kitchens where contracted to fit out the kitchens. Installation was completed in phases over a seven month period. starting in June 2016 and completed in January 2017.

Athanor bespoke cook suites from Grande Cuisine were chosen for the project as they were able to provide the necessary high-quality equipment to accommodate very different cooking styles.

Grande Cuisine supplied two cook suites one for the main hotel kitchen and a second for The Club kitchen. The key challenge was adhering to tight project deadlines in each phase of the installation and supplying and delivering equipment spread out over different areas in the hotel.

With so much going on in various spaces across such a large and complex site SHW needed a supply manufacture partner that could deliver versatile, high quality cooking equipment suitable for a variety of cooking styles. Grande Cuisine was the natural choice. 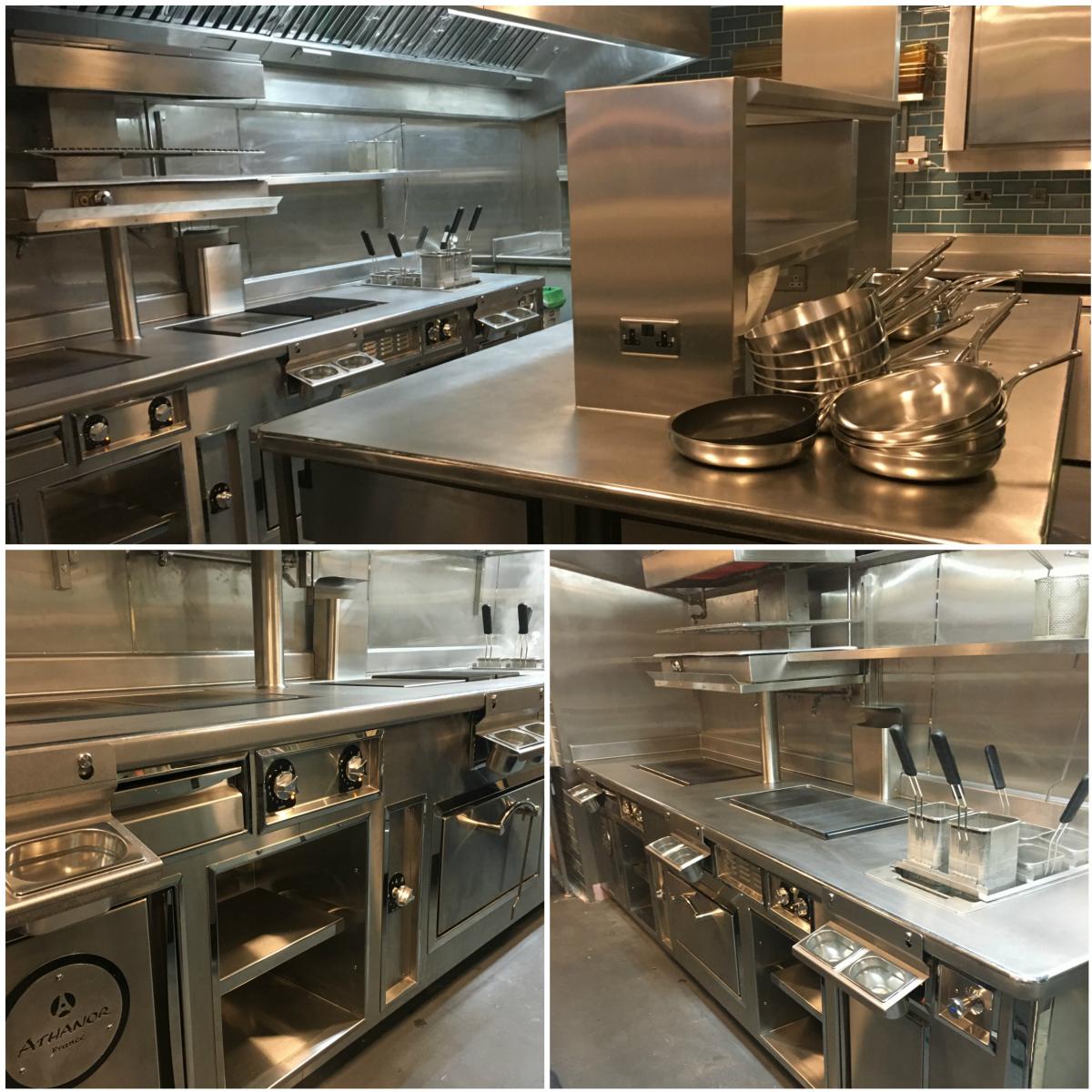 Six at Baltic Mill – The art of fresh cooking on Tyneside 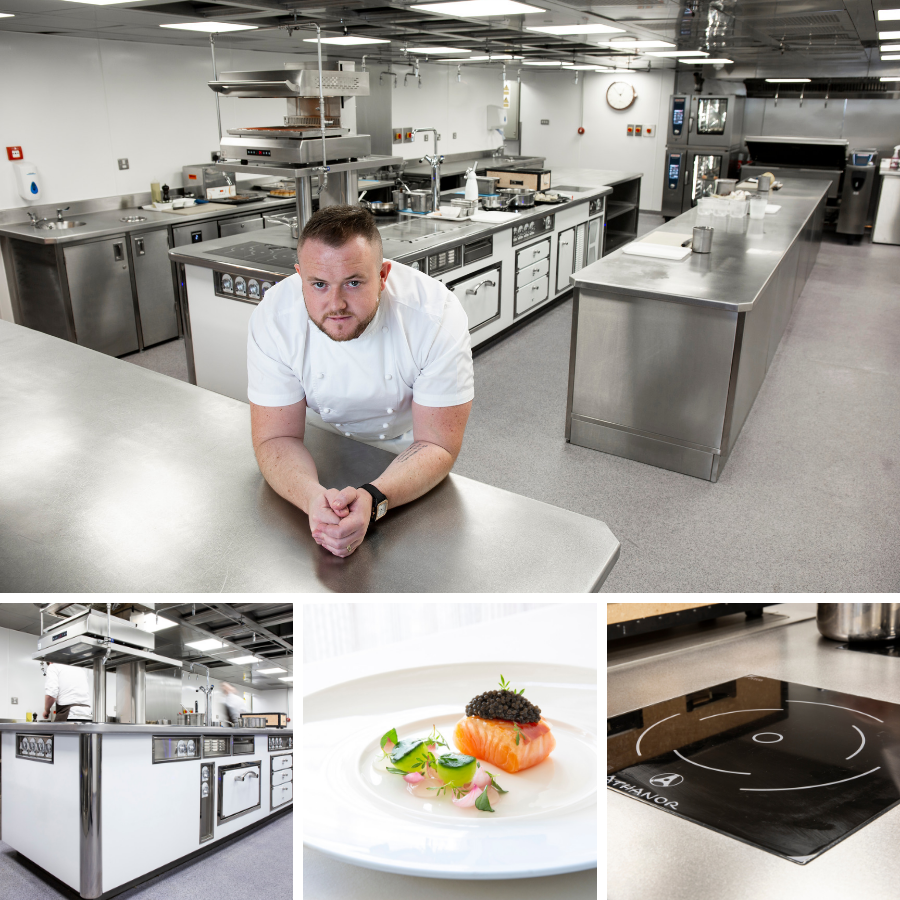